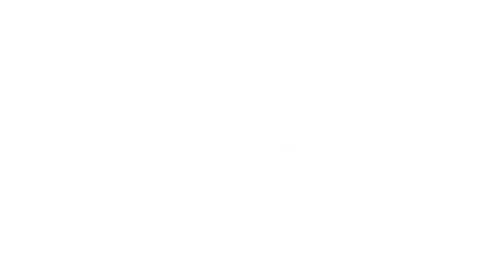 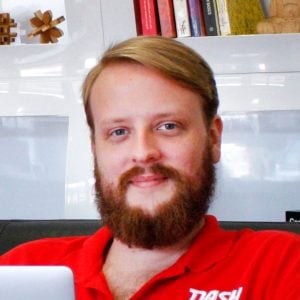 According to Mark Zuckerberg, the new Facebook algorithm now prioritises content from friends, families and groups. This is a complete about-face from the 2014 update that gave more weight to posts from businesses, brands and media.

So what exactly does this mean? While encouraging engagement is still the way to go, the new Facebook algorithm defines interaction as engagement. And content that encourages conversation and interactions rank higher than barefaced promotional posts.

In other words, getting followers to react, tag or share a post is not enough anymore. But with a smart strategy, a healthy ROI is still possible. Keep reading to learn much more.

If your existing organic or unpaid content doesn’t conform to the new algorithm, you’ll see a sharp decline in your engagement metrics. But advertising is Facebook’s primary revenue stream, so the good news is, paid posts won’t suffer from the change. However, this means many brands and businesses will need to switch to paid strategies.

The chance of reaching consumers is much lower, so competition for space in the News Feed is fierce. Also, more companies will use paid Facebook marketing strategies. And more competition means higher costs for Facebook advertising. This is especially true for advertisements but could apply to boosts, as well.

A real ROI on your social media marketing will be more difficult in the future. So it may be wise to hire an expert who knows exactly how to engage your target market.

First, you should know what exactly qualifies as a meaningful interaction. The first is comments, especially long ones. The other is conversation and replies to comments. This is what you should aim for, so here’s how.

Instead of only posting an update, image, video or link to an article, ask a question related to the content. For example, a link to this article could include the question: How is the new Facebook algorithm affecting your marketing ROI?

2. Use Images and Quotes

Every post should include some kind of visual content. And quotes are one of the most shared types of posts on social media, so include them in your headlines or images. You can also use one or two relevant hashtags, or send a shout out to another page to expand your reach that much further.

The new Facebook algorithm considers watching videos a “passive” activity. In other words, it doesn’t inspire much conversation. So no matter how entertaining or informative, regular videos are now demoted.

Facebook Live videos get an average of six times more interactions than regular videos. And interactions are the driving power behind Facebook’s new algorithm. That means that if you want to continue using video, then Facebook Live Videos are the way to go.

Facebook Groups are prioritised as much as friends and family by the new algorithm. So study the people interested in your brand. Consider everything from geography and demographics to their interests. Use Facebook Insights to tailor your content to these users, and join or create a group where your content adds value.

Something that Facebook has been fighting for years is engagement bait. With this new algorithm, Facebook is specifically targeting and demoting any posts that fall into their five different types of engagement bait. So don’t try to manipulate the system with “spammy” tactics.

The new Facebook is shifting focus back to personal connections between friends and family. And this means another serious knock in the organic reach of most brand, media and business pages on Facebook.

Smart small business owners will shift their Facebook marketing strategy towards creating meaningful interactions with their Facebook followers and, if done well, will continue to see a positive return. 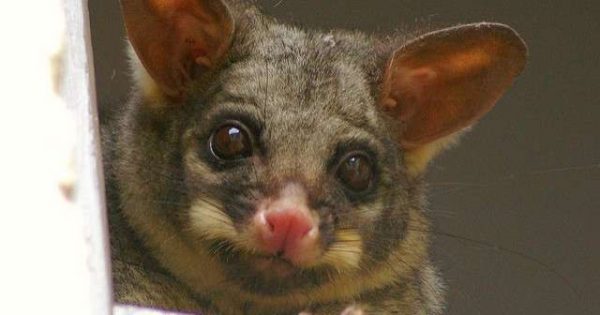 Did you know that 87 percent of people who own smartphones will use their phone’s browser to search for a local service? Most phones … 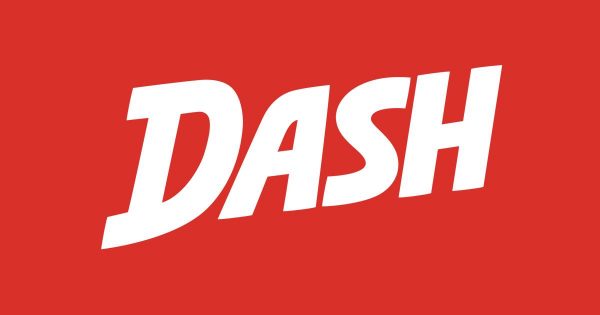 As small business owners we set goals and work toward them. It might be aiming to increase sales by 10% in the next financial …

Grow Your Company Without Becoming a Marketing Expert

Attend the webinar training and learn...

TRAINING STARTS SOON! You're just in time. The session is starting in less than 15 mins.